The Southern Region Netball league (under 23) sponsored by Botsalt was launched on Saturday the 17th of April at the Mangochi Stadium. The launch was graced by the presence of Officials from Botsalt, the National Team coach Peace Chawinga and representatives from the ministry of sport. At the launch there was a match between Marine Queen and Mangochi sisters.
#rabgroup#RabProcessors#Netball#Boltsalt 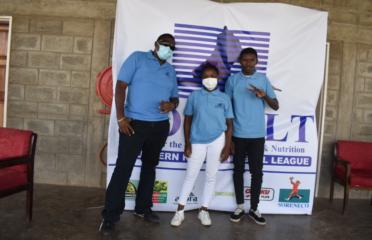 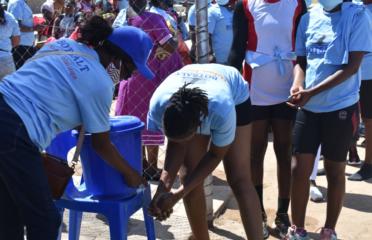 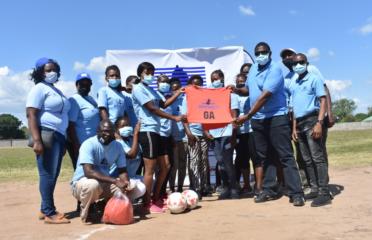 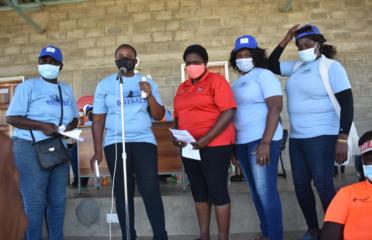 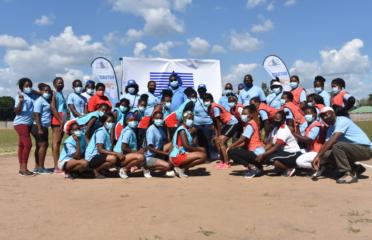 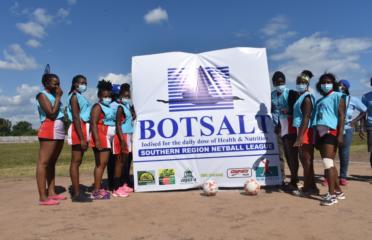