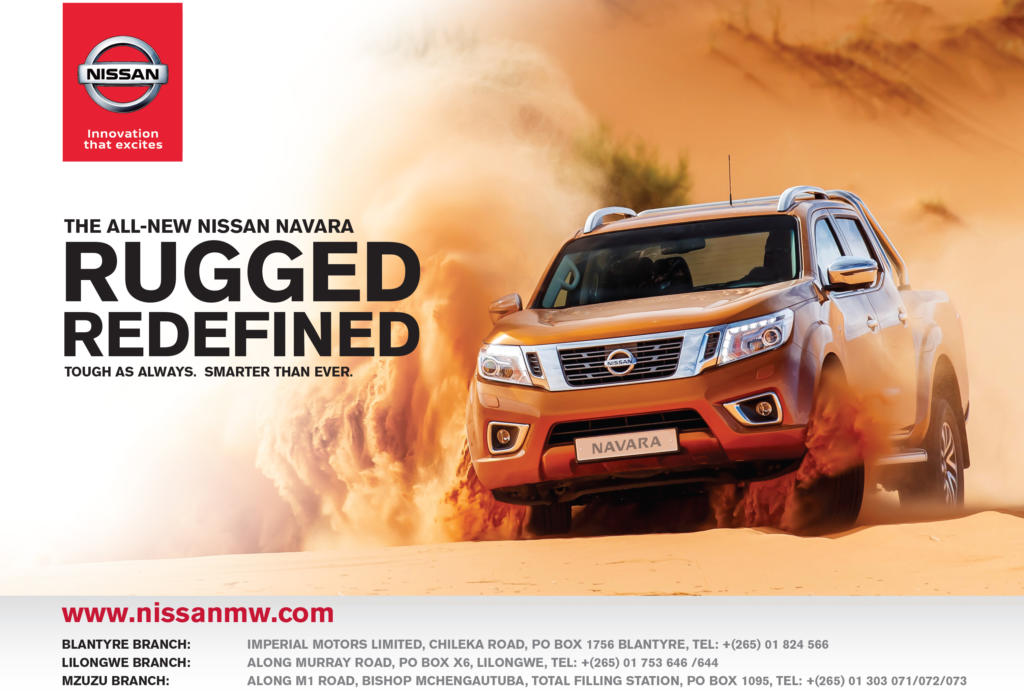 Nissan Motor Co is the second-largest automotive company in Japan. It operates with almost 250,000 employees globally; Nissan sold almost 5.2 million vehicles and generated revenue of USD 105 billion in 2013. Nissan delivers a comprehensive range of more than 60 models under the Nissan, Infiniti and Datsun brands.
In 2010, Nissan introduced the Nissan LEAF. The LEAF, the first mass-market, pure-electric vehicle launched globally, is now the best-selling Electric Vehicle in history with almost 50% share of the zero-emission vehicle segment.

Who is Nissan in Malawi?

The major shareholder of NISSAN MALAWI is AMH, a subsidiary of Imperial Group RSA. Stansfield Motors Ltd are the minority shareholder and are also Sub-dealer in Lilongwe & Mzuzu

•    IMPERIAL is a group with activities in logistics; car rental; tourism; financial services; vehicle distribution and retail.
•    IMPERIAL operates in South Africa, Africa, Europe and Australia.
•    They have been listed on the JSE since 1987
•    They have a market capitalisation of approximately R44 billion at year-end
•    Employ over 51 000 employees
•    They have over 240 new vehicle dealerships
•    Are the leading aftermarket vehicle parts distributor in South Africa with 20 owned stores and 419 franchised stores and workshops, and 46 franchised stores in the rest of Africa
•    They have recorded sales of over 250,000 vehicles annually.
•    Imperial have a geographical footprint covering Africa, Europe, United  Kingdom, Australia and United States of America

WHO ARE THE NISSAN DEALERS IN MALAWI?

Nissan Malawi is currently the ONLY AUTHORISED reseller and service provider of Nissan vehicles in Malawi.Our aim is to carry the NISSAN brand forward in Malawi to a new level of product support and customer satisfaction. NISSAN MALAWI is based in Blantyre and has appointed Stansfield Motors Ltd as sub-dealer in Lilongwe and Mzuzu. Our dealership and sub dealers comprises a strong Nissan sales team and after sales team covering service and parts. These dedicated Nissan teams are equipped to drive the Nissan brand ethos, ‘Innovation that Excites’, throughout the customer experience in Malawi.  The Nissan range in Malawi comprises a versatile range of passenger, crossover, sport utility, 4X4 and light commercial vehicles. The range is underpinned by the popular light commercial NP200 and NP300 pickups, both of which are produced by Nissan South Africa. Other offerings include the luxury New Patrol and new Sentra as well as new editions of the globally successful crossovers, Qashqai and X-Trail. 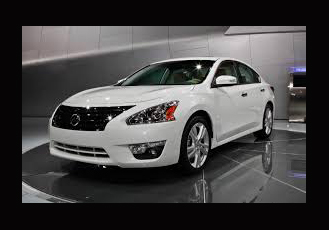 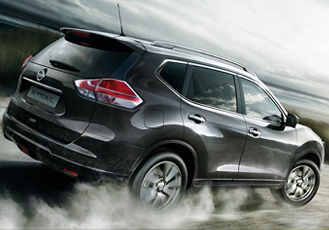 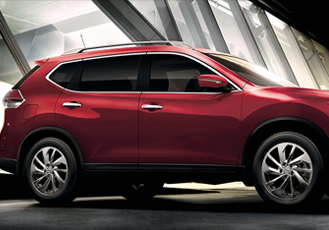 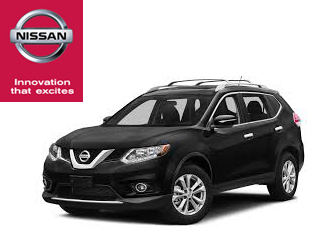