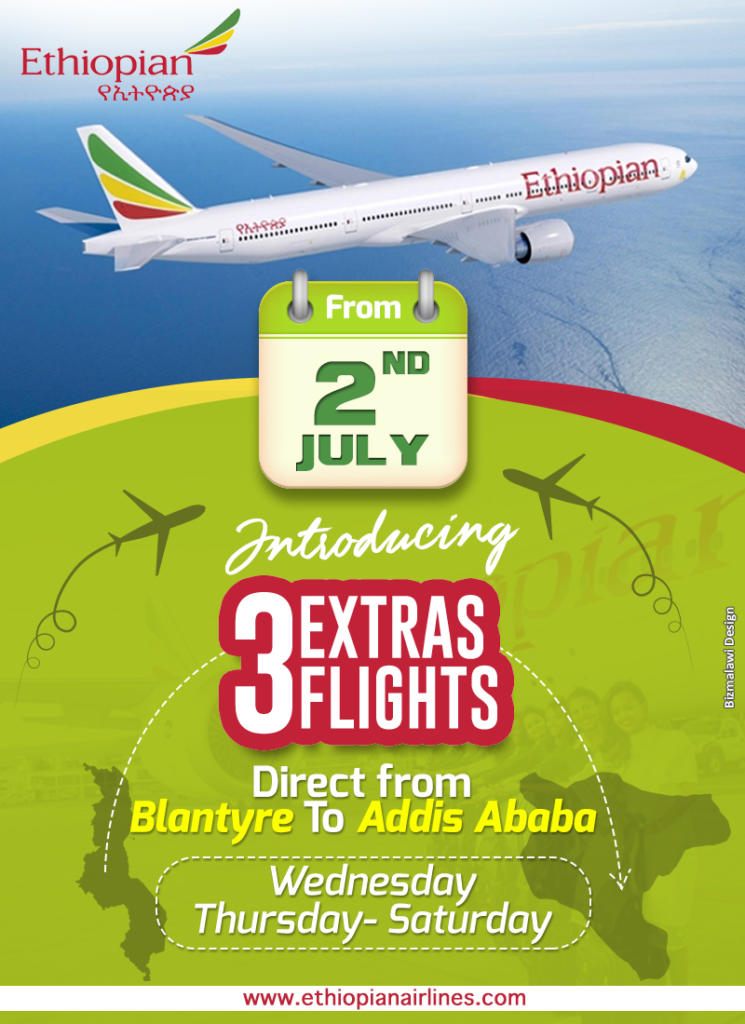 Formerly Ethiopian Air Lines(EAL) and often referred to as simply Ethiopian, is ]]>Ethiopia]]>’s ]]>flag carrier]]> and is wholly owned by the ]]>country’s government]]>. EAL was founded on 21 December 1945 and commenced operations on 8 April 1946, expanding to international flights in 1951. The firm became a share company in 1965, and changed its name from Ethiopian Air Lines to Ethiopian Airlines. The airline has been a member of the ]]>International Air Transport Association]]> since 1959, and of the]]> African Airlines Association]]> (AFRAA) since 1968. Ethiopian is a ]]>Star Alliance]]> member, having joined in December 2011. 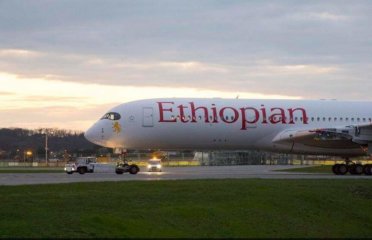 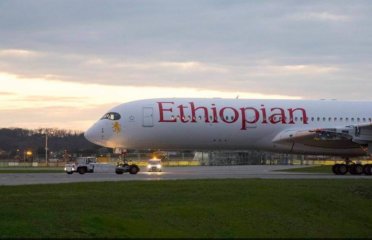 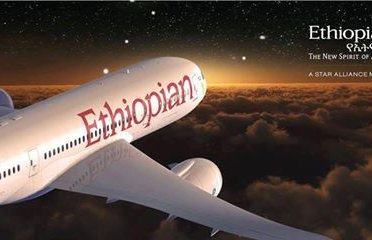 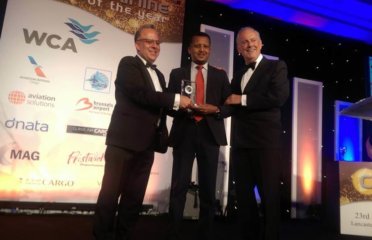 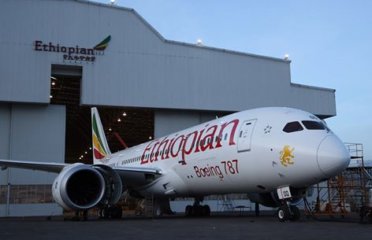 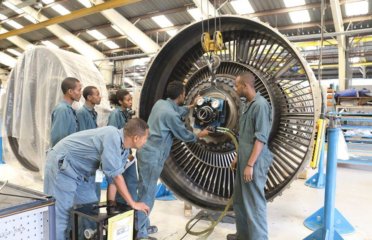 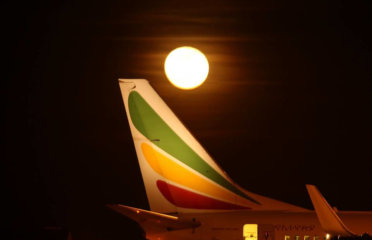 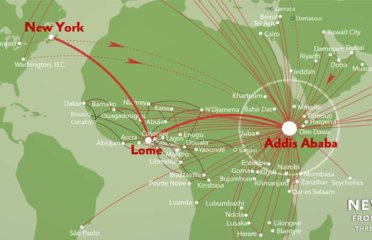