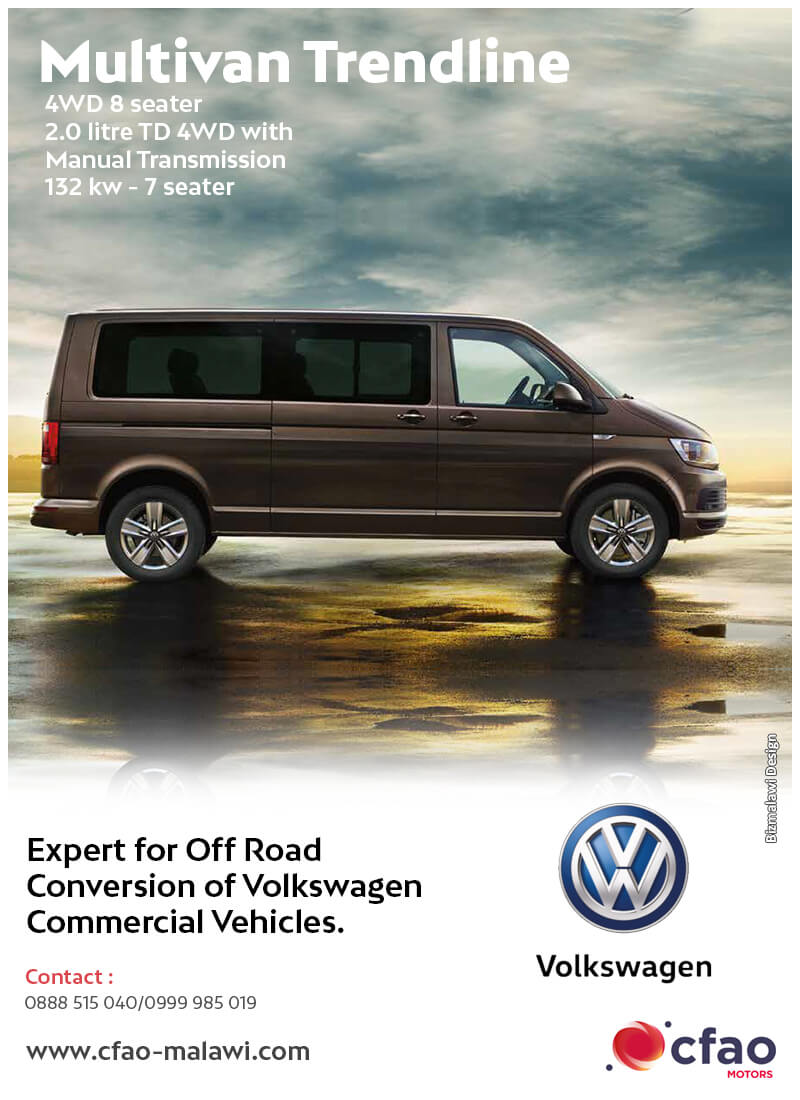 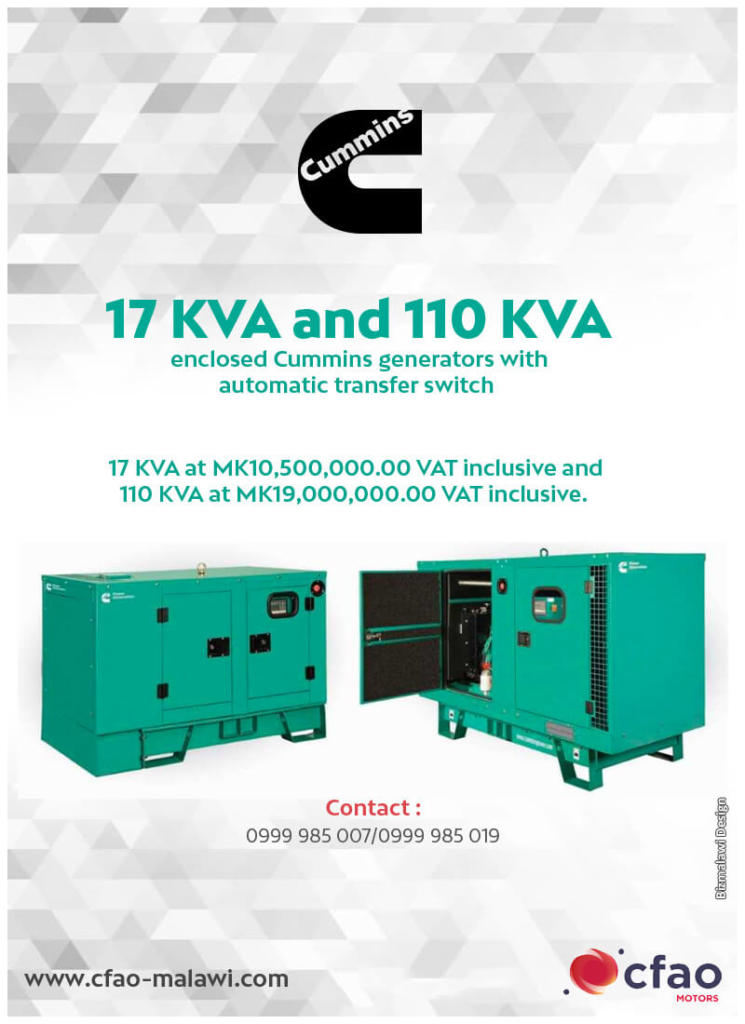 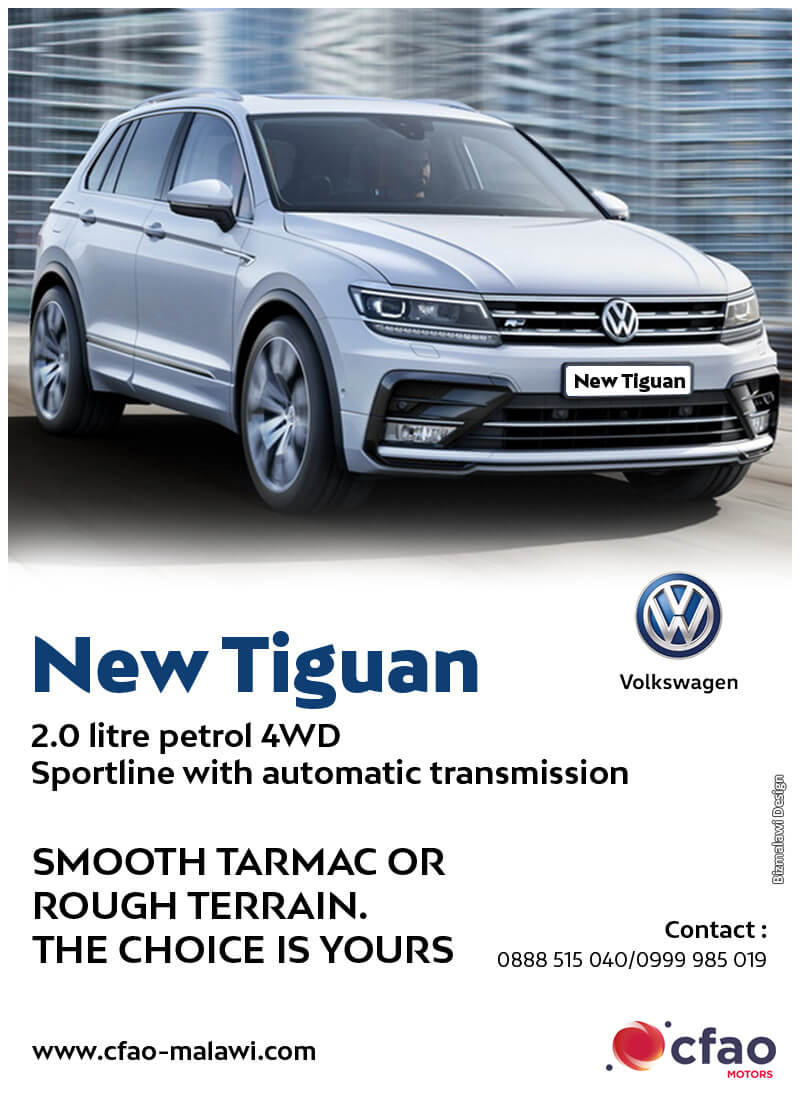 In May 2002, CFAO SA of France purchased the entire operations of the Mandala Motors Group.  This acquisition included the operational assets of the automotive business and all of the existing employees were retained, thereby continuing the presence of a business that has been involved in the motor industry in Malawi for more than eighty eight years.  The business used to be known as the Mandala Automotive Group.  Mandala is one of the best known names in Malawi having been established back in 1878 by the holding company, The African Lakes Corporation, a Glasgow based corporation who were the pioneers of general trade in Malawi, then known as Nyasaland.

CFAO was created in 1887 with the establishment of “CompagnieFrançaise de l’AfriqueOccidentale” and started general trade operations in 1888 in various West African countries.

CFAO Malawi, a wholly owned subsidiary of CFAO SA, holds the exclusive franchises for the Nissan Motor Company of Japan and the Ford Motor Company of the United States.  In addition, CFAO Malawi are the importers and distributors for Suzuki Motor vehicles of Japan, Hyundai passenger and commercial vehicles, UD trucks and buses, New Holland tractors, Cummins diesel automotive and power generation and Fleetguard filtration systems. 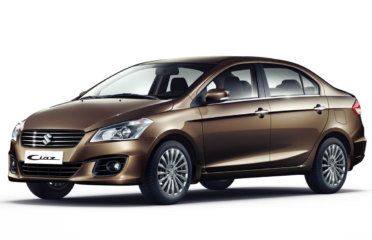 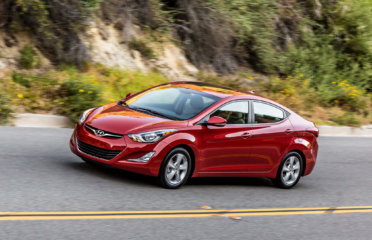 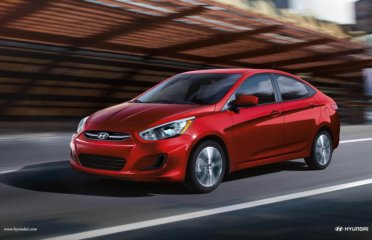 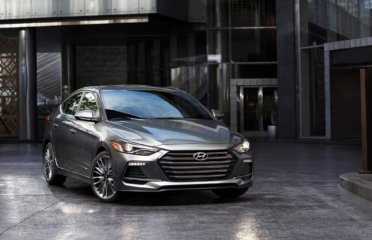 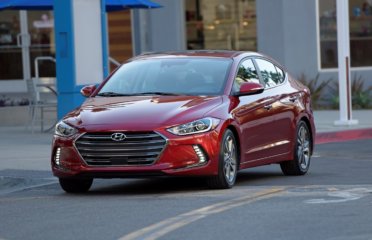 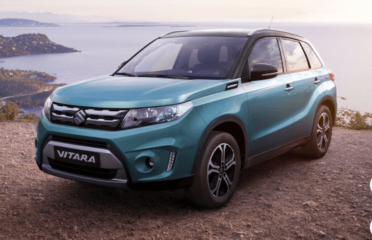 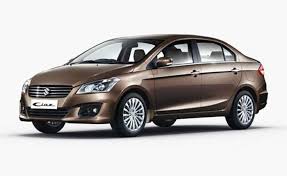