To  provide  environmentally  friendly,  high  quality,  efficient  and  effective  demand  driven  municipal  services  in  partnership  with  the  individual  and  corporate  residents  to  attain  better  quality  lives  for  all  residents  in  the  City.  Vision  Statement:A  City  of  choice  in  the  SADC  region  with  a  conducive  environment  where  people  shall  take  ownership,  live,  do  business  and  prosper  Our  Core  Values:Trust,  honesty  and  integrity  Accountability  and  transparency  Zero  tolerance  to  corruption  Professionalism  Non  discrimination  Team  work  Courtesy  Local  participation  Our  Motto:Taking  the  City  back  to  the  People. 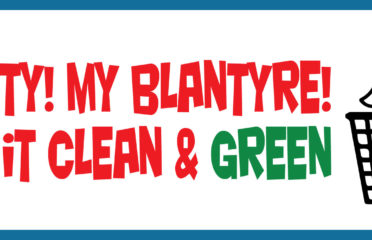 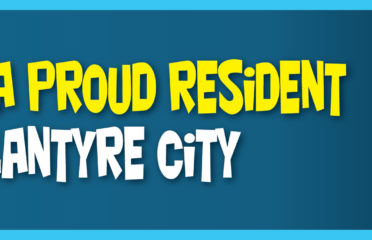 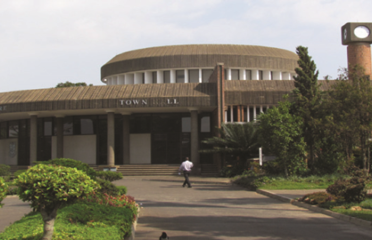 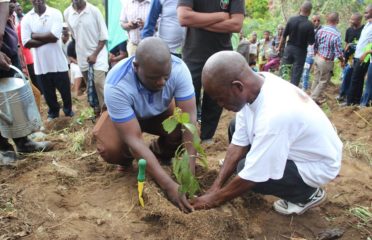 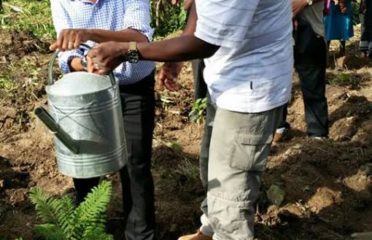 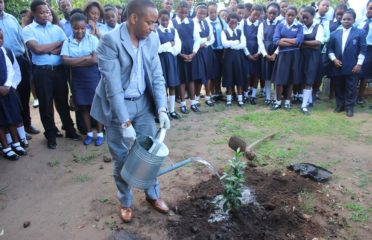 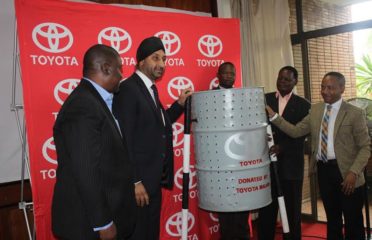 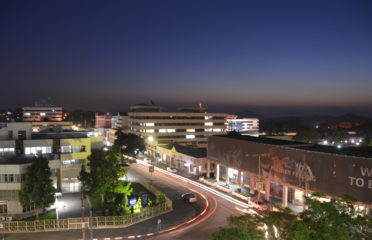 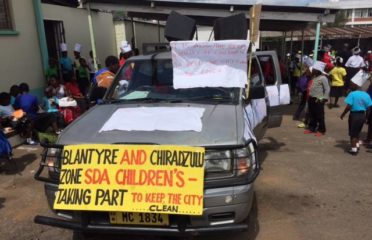 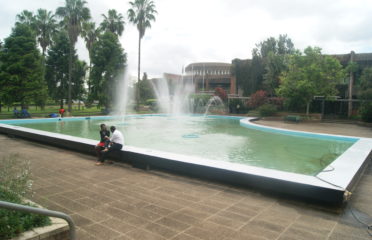 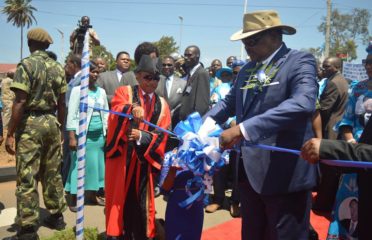 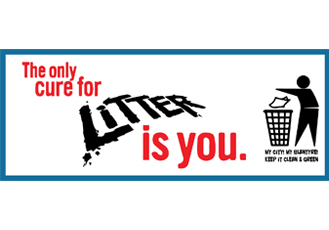